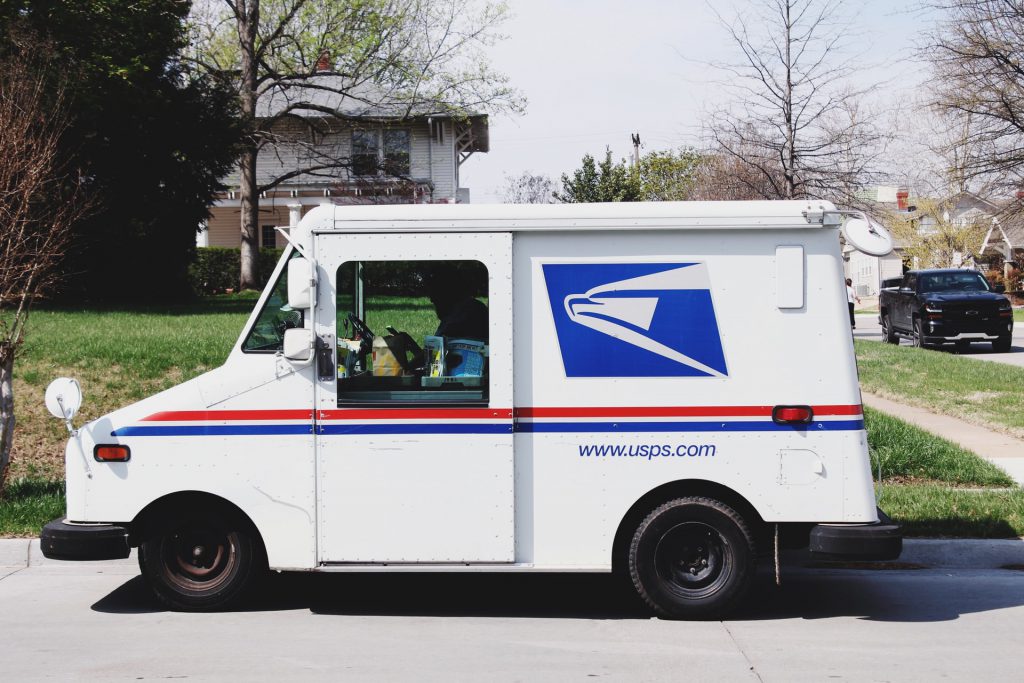 Congresswoman Carolyn Maloney’s (D-NY) Postal Banking Act would save the United States Postal Service. And, indeed, it needs saving! President Donald Trump and the Republicans are after the Post Office big time!

The Post Office has 625,000 employees and provides middle class jobs for its workers including minorities. It is required to break even despite the fact that it must deliver mail to areas that are unprofitable for private companies – for example, processing a letter mailed in Hawaii to Florida at the first class (69 cents) rate. It has lost $26 billion over the last three years. It struggles to compete with the significant increase in alternative delivery systems including FEDEX and United Parcel Service (UPS).

Many people are unaware of the continuing partisan efforts to put the Post Office out of business, particularly seniors and rural residents. These efforts include a congressional mandate requiring the Post Office to prepay billions of dollars into retirement funds for future retirees, an annual deficit of around five billion dollars, a decline in first class mail coupled with a significant increase in less profitable junk mail, and the recent elimination of 212,000 jobs as well as delivery routes and processing plants. New proposals include trimming pensions, combining paid leave with sick days and reducing delivery services.

Not only does it provide middle class jobs for minorities, the Post Office facilitates voting for millions of Americans. And its mailing rates are competitive.

In the current pandemic President Trump and the Republican Party are now demanding that it raise its delivery rates as a condition for securing emergency funding.

Urge your legislative representative to support the Postal Banking Act to permit the Post Office to continue to deliver in “snow, rain, heat and gloom of night.” 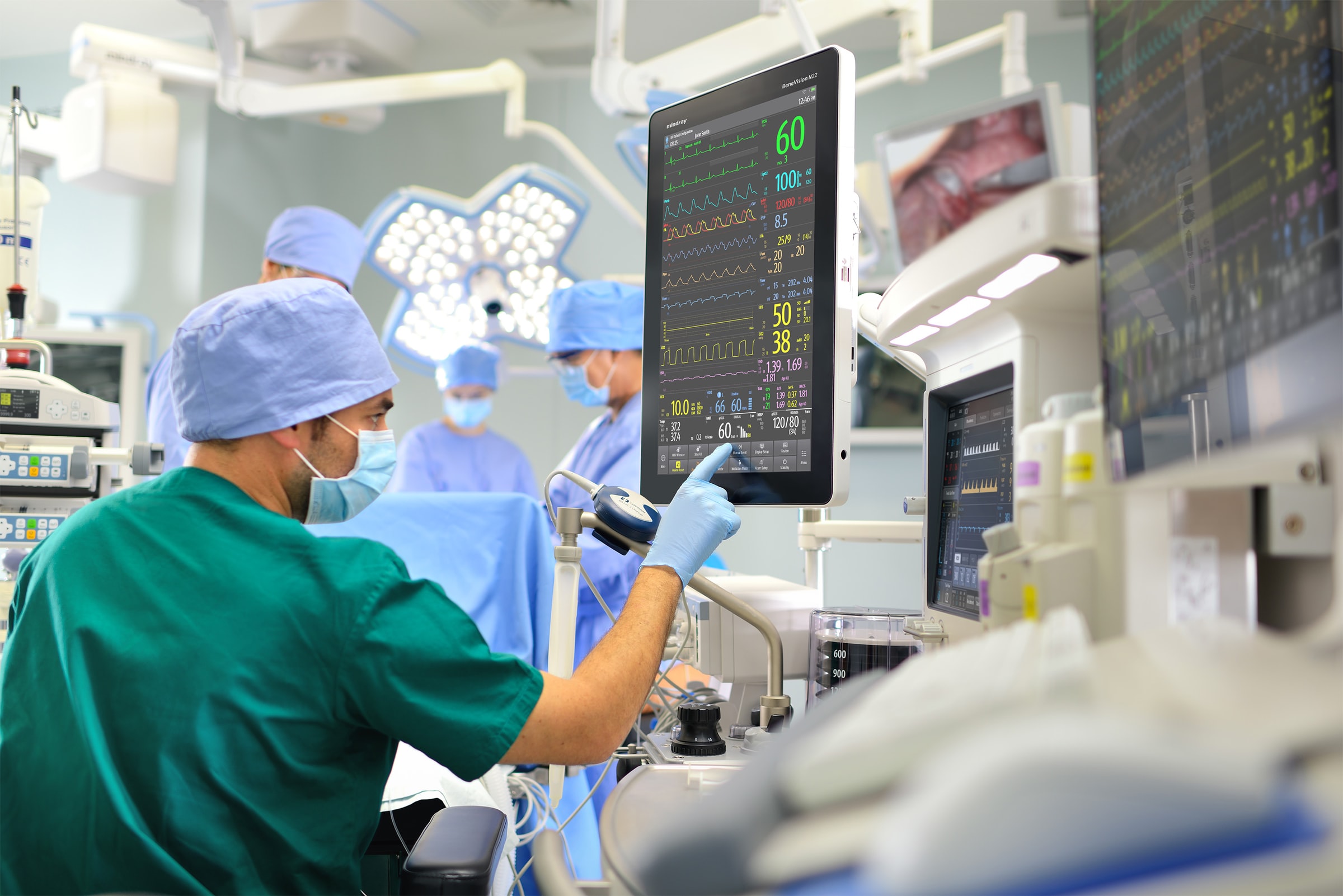 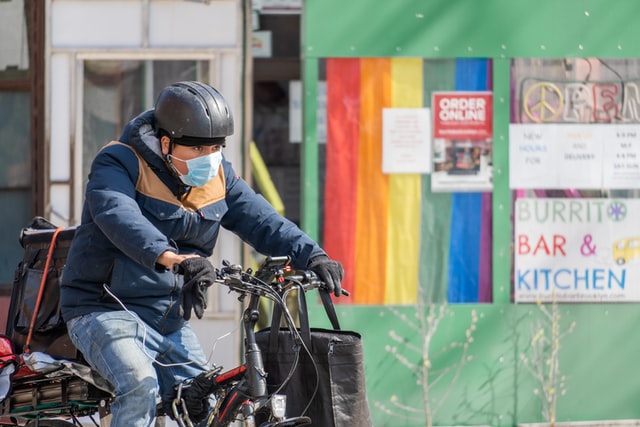 The Coronavirus – The Invisible Challenge 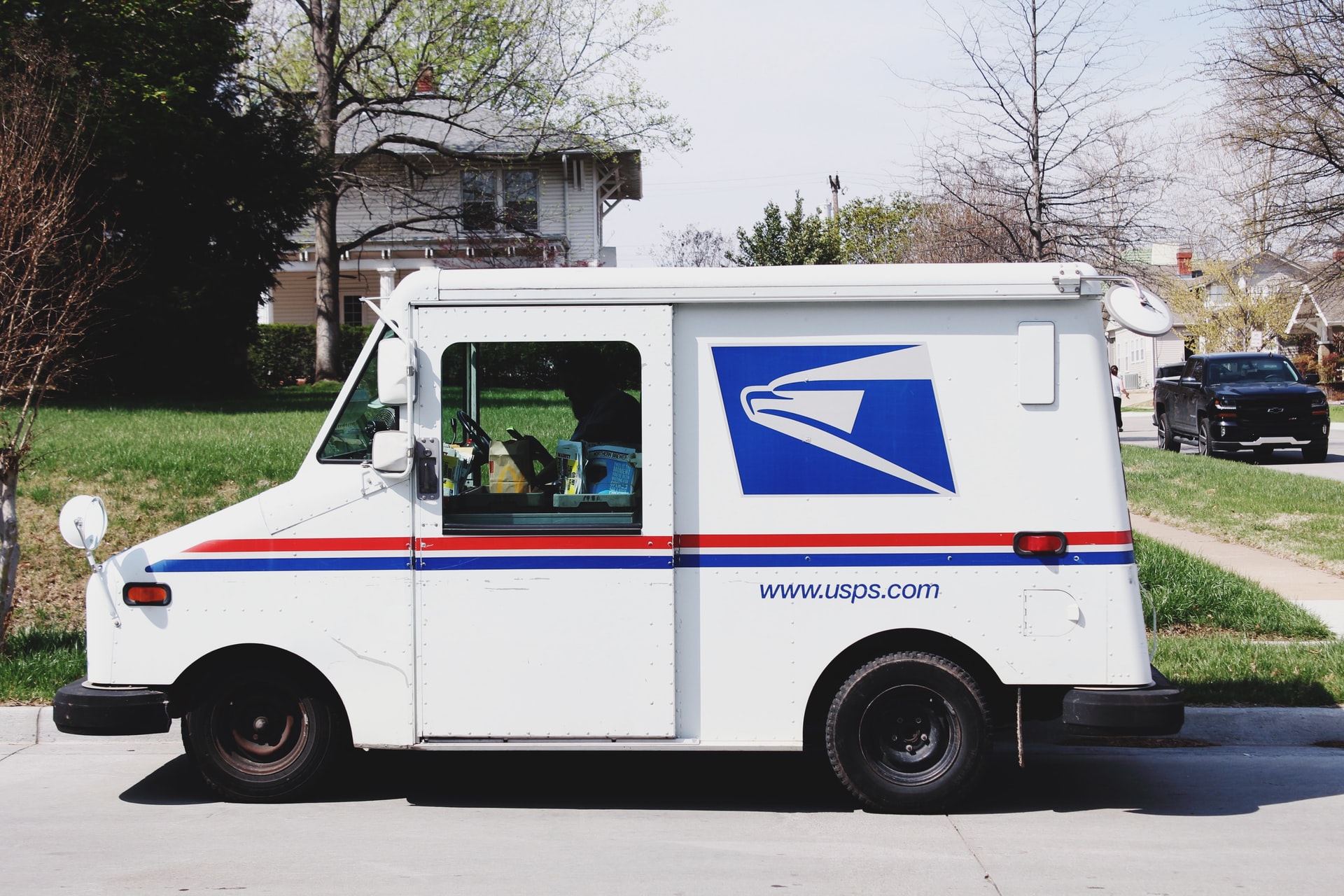