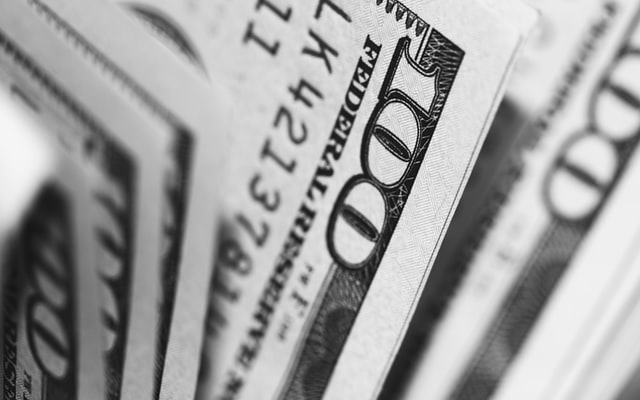 ADA believes that the way that political campaigns are financed in America not only leads inevitably to corruption, but helps to preserve the status quo by re-electing politicians beholden to well-financed special interests. It has long been time for significant campaign finance reform in America. However, attempts to rectify the situation are continually stamped out by special interests and politicians who benefit from the status quo. We are fortunate to have recently enacted a good campaign finance law in New York City; however, the city offers incentives but no penalties (unless one opts into the program to get public financing, one is not subject to its restrictions).