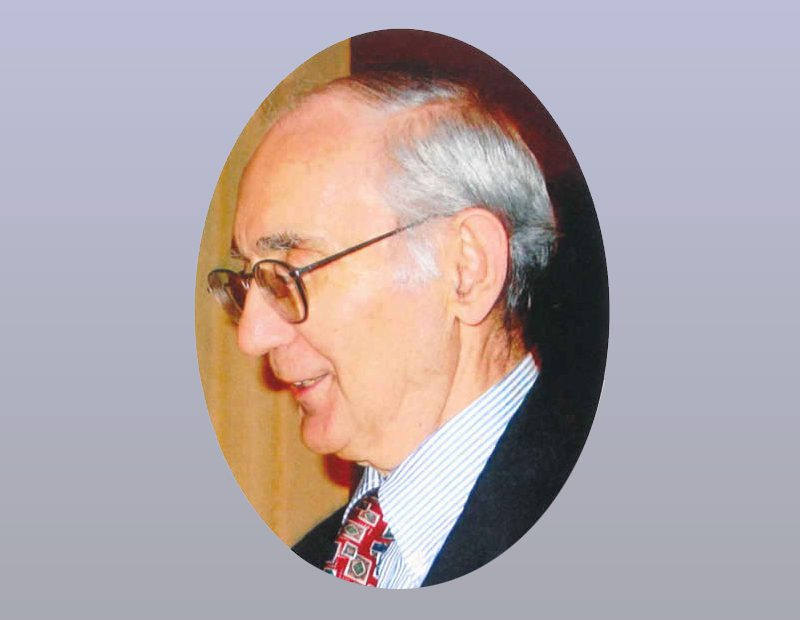 Marvin Rich, a champion for civil rights and equality, was born in St. Louis, Missouri on December 22, 1929 and died in New York City on December 29, 2018. He was the son of Alex and Lena Urbach Rosenbloom Rich.

Marvin’s career as an advocate and activist began in 1946 when he was a freshman at Washington University in St. Louis. The returning WW II veterans whom he met in 1946 had fought and sacrificed for their country – and his – and demanded social justice at a level unknown to Washington University officials and some of their peers. Marvin joined the Student Committee for the Admission of Negroes (SCAN) which spearheaded the campaign to press the University to admit African-American students. He was also active in Students for Democratic Action (SDA) and was a founder of the St. Louis Chapter of Americans for Democratic Action which fought the rising tide of McCarthyism. Marvin also helped establish the St. Louis Chapter of the Congress of Racial Equality (CORE) which successfully organized to desegregate local restaurants and other places of public accommodation – swimming pools, libraries, department stores, etc.

Marvin worked for Teamsters Local #688, a progressive force within the larger Teamsters’ union as well as the city of St. Louis after graduation. He was staff advisor to the Democratic Rights of Members Committee where he helped prepare the first desegregation plan for the St. Louis public Schools.

In 1956 Marvin moved to New York City and joined the local CORE chapter as well as National CORE becoming Community Relations Director in 1959. Among other duties, he was responsible for program planning, materials development and research, preparing the annual budget and fund-raising. He made periodic trips to the South where he was jailed for almost a week with Martin Luther King in Albany, GA (July 1962). Later, he was stoned, beaten and his nose broken in Canton, Mississippi (December 1964).

Marvin next became Executive Director (and later President) of the Scholarship, Education and Defense Fund for Racial Equality (SEDFRE) which organized and implemented voter registration campaigns in the South, trained newly elected African-American officials and provided scholarships to student activists who were expelled from Southern colleges due to their civil rights activities.

Later Marvin was Director of Development at the New School for Social Research, Executive Director of the Queens College Foundation, Special Assistant to the President and Director of the Capital Campaign at Mercy College. He held a number of leadership positions at the National Coalition against Censorship (NCAC).

We remember him for his actions and his passion, the love of the written word including the books he was always reading and The New York Times. We treasure his commitment to family and friends and those in need and – most of all – his relentless pursuit of right and justice.

A host of relatives and friends mourn his passing. Donations in his memory may be made to the Gordon A. Rich Foundation, Americans for Democratic Action, The National Coalition against Censorship or the non-profit of the donor’s choice.